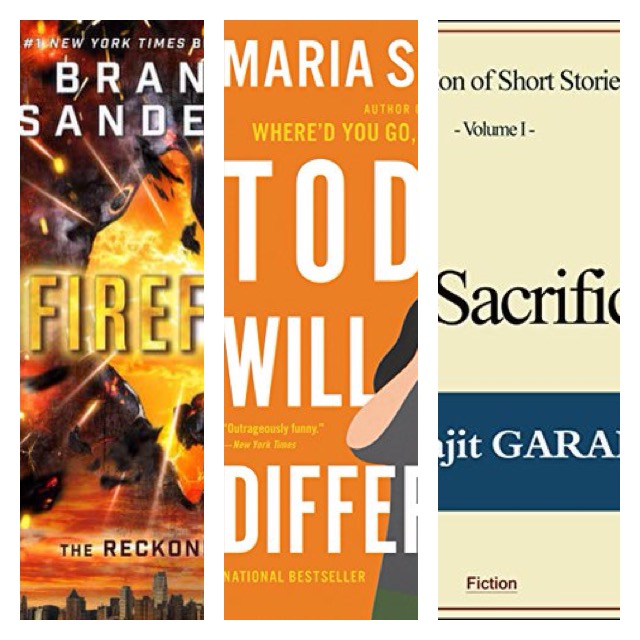 I’m still behind on blog reading, but I read several books on my maternity leave. If you’ve read any of these I would love to hear your thoughts in the comments. Also tell me about what you are reading now. Anything good? 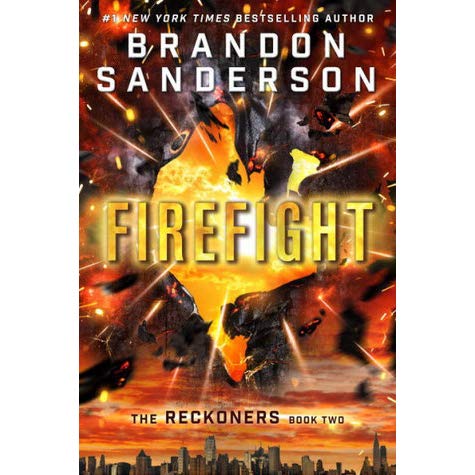 This is the second book in the Reckoners series. One day a bright and unexplained light appeared in the sky. Some people, known as Epics, developed superpowers. Even though Epics have superpowers they are not superheros. Epics fight one another for control and rule over cities with little regard for humans.

The Reckoners are an underground group that secretly works to thwart and overcome Epics. The second book is set in a new city and has the main character, Reckoner David, wondering if Epics are misunderstood. David is left questioning his beliefs about his life’s work.

Just like I mentioned in my review of the first book of this series, Steelheart, this too is an all around fun read. The story progressed enough for me to be willing to follow it without going too far from its original premise. It left me wanting more. I will certainly be reading the third and final book, Calamity.

Today Will Be Different by Maria Semple 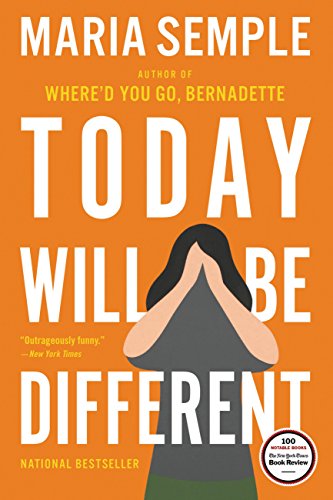 Eleanor is a wife and mother who realizes she is self invovled. She chooses one day to attempt to adjust the way she does all the small things. Like today she will not cuss. Today she will be kinder. Today she will do yoga and so on.

Today though she has to pick up her son from school who is faking being sick. She also discovers her husband lied and has told his office he’s been out on vacation all week. This news sends Eleanor stumbling through the city with her son in tow to find out what her husband is up to while challenging her new attempted mantra of ‘today will be different’.

Eleanor is not likeable. Sometimes though she is relatable. Often times she is hilarious. I didn’t expect to enjoy this book as much as I did. It’s by the same author who wrote Where’d You Go, Bernadette, which I enjoyed less than everyone else seemed to. With this one though I laughed out loud several times. It was a quick, fun read that was perfect for keeping me awake and entertained during late night feedings with the baby.

The Sacrifice by Indrajit Garai 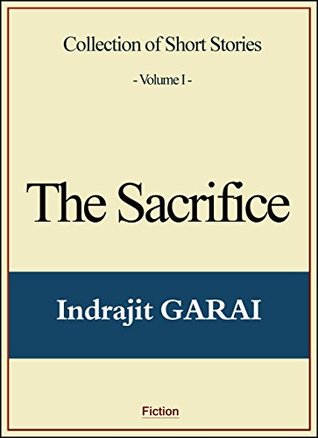 The Sacrifice is a collection of three short stories. While the content of the stories varies widely the theme in each is the same. Characters make large, personal sacrifices, whether it is a father working to keep his family farm afloat, a little boy protecting his favorite tree, or a grandfather trying desperately to provide for his grandson.

These began slow and at first seemed to have an unclear direction. It took me a little bit to get into each one, but all three had satisfying conclusions making me glad that I had kept on reading.

*A copy of the book was sent to me in exchange for an honest review.

8 thoughts on “Book Reviews: Firefight, Today Will Be Different, The Sacrifice”